Home LATEST NEWS 'I gave up all my dreams': Fear deepens in Germany over war...
LATEST NEWS

‘I gave up all my dreams’: Fear deepens in Germany over war in Ukraine 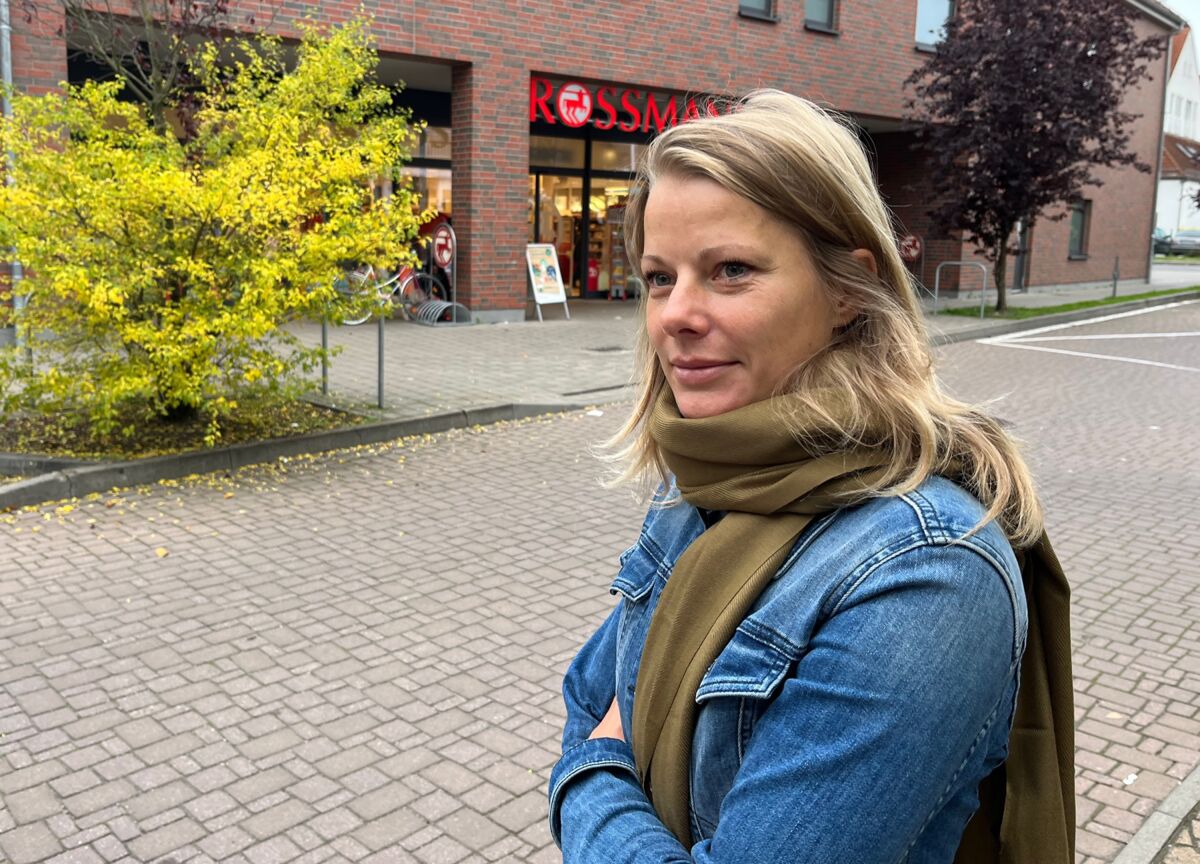 Kati Pannwitz spends her evenings alone at home in a dark, unheated apartment, watching old movies while worrying about the new reality of life in a country that is edging ever closer to war in Ukraine.

Rising inflation and fears of an energy crisis are taking a toll on the 34-year-old Pannwitz, severely affecting her finances and the future of both herself and her 17-year-old son.

No more vacations, no more trips abroad, no more outings, no more savings and a prospect that has grown increasingly bleak for Pannwitz, and millions of fellow Germans, since Russian armed forces invaded Ukraine seven months ago.

“I gave up all my dreams,” said Pannwitz, a single mother who works at a Berlin car dealership and had been saving up to one day travel the world. Because her financial reserves have vaporized this year, she plans to moonlight at a men’s clothing store just to make ends meet. Her son recently joined the army after finishing high school.

“Like all my friends, I am afraid of how to survive,” he said. “How can we pay the bills when prices are going crazy like this? I turned the heat down first, but then turned it off when the bill doubled. I have been using candles instead of lights and watching Netflix instead of going out. What else can I do? How are we going to survive this?”

Fears of runaway inflation have been anathema for generations to Germans aware of the history of Adolf Hitler and his Nazi Party rising to power after a nation devastated by hyperinflation in the 1920s.

Anxiety in one of Europe’s most prosperous countries provides a hair-raising hundred-year déjà vu that has upset Germans more than the war itself that they want nothing to do with, but is unfolding just 1,000 miles to the east. .

Exacerbating the anxiety of a dark, cold and possibly even famine-filled winter has been Russian President Vladimir Putin’s ominous saber rattling about the possibility of resorting to nuclear weapons against Ukraine and the West. Mystery-shrouded explosions at the bottom of the Baltic Sea, which damaged natural gas pipelines that not long ago delivered nearly half of Germany’s supplies, have further unsettled the country.

“No one will freeze or starve this winter. Can the German government really stand behind that promise? was the title of the all-serious episode of a popular primetime talk show called “Anne Will” on the ARD public broadcast network last Sunday.

On Thursday, the German government announced a $200 billion aid package designed to help Germans pay heating and electricity bills that for many have already doubled or, in some cases, tripled. Germans have been urged to save energy, lower thermostats and take cold or shorter showers, while authorities turned off lights and lowered heating in public buildings.

Fears spreading across Germany over inflation — which hit a 71-year high of 10% this month — and energy shortages have not gone unnoticed in Washington, where there are concerns Europe’s largest economy could become a weak link in the chain by taking a firm line on sanctions against Russia.

The unmistakable German unease has also been closely watched in Moscow, where Putin, the first KGB agent in East Germany and still fluent in the language, is reported to be an avid consumer of German media.

Putin is likely aware of opinion polls showing Germans more cautious than others about the war and haunted by inflation, energy shortages and the spread of war to their peace-obsessed land.

A recent poll for ARD by the respected Infratest Dimap institute found support for the German government and the harsh sanctions regime against Russia rising from a 66% approval rating in March to 53% in September. When asked for their opinion on whether the sanctions would end up disrupting energy supply, approval fell from 68% in March to 54% in September.

The institute also found in an April survey that 80% of Germans were worried that the war in Ukraine would cause lasting damage to Germany’s economy, 76% feared that Germany would face power shortages, and 64% were worried. of the war spreading from the Ukraine across Europe.

“Many people with modest incomes are suffering right now and fear what will come next, and as a result there has been a huge erosion in support for Ukraine and sanctions,” said Thomas Jaeger, a political scientist at the University of Cologne. “When it gets really cold this winter, support will sink even lower. The United States and other European countries already see Germany as a weak link. That will be even weaker if power bills continue to spiral out of control.”

Already a deeply pacifist country with an understandable aversion to war after his Wehrmacht caused destruction across Europe in World War II, Germany has been accused of being slow to support Ukraine’s efforts to defend itself, at first refusing to send weapons for fear it might antagonize Putin and lead to a wider war, and later devising a litany of shifting reasons to retain its highly regarded armored vehicles, tanks and air defense systems.

“Germany’s reputation as a reliable partner in Europe is taking a nosedive,” Jaeger said, noting a survey conducted last week by the German Marshall Fund which found that perceptions of Germany’s trustworthiness have plummeted by more than 10 percentage points this year in Poland, Turkey, the United States and Spain.

That doesn’t matter at all to Germans like Joerg Feucker, a 51-year-old tax consultant in Berlin who is worried that what he calls the West’s “economic war” against Russia will only end up crippling German industry, causing insolvencies and ending abrupt end of three golden decades of post-Cold War prosperity.

“Everyone I know is scared about this war, but they’re also scared that our economy is going to fall apart, and the consequences of that could end up being worse than the war,” Feucker said, noting that Germany’s position as the fourth-largest economy largest in the world could be in danger

“Everything looks bleak right now with no ray of light on the horizon anywhere. Everything is falling apart in front of our eyes, and we are back to where we were during the Cold War with a nuclear East-West standoff,” he said. “People are scared and don’t know how they’re going to get through this. …

“It is difficult for many of us to understand how we are being sucked into so much destruction for Ukraine. A lot of people don’t get it.”

PARIS (AP) — It was as much an art fair as it was a fashion show for Stella McCartney, who presented an art-filled spring...
Read more
LATEST NEWS

The new Netflix show Dahmer — Monsters: The Jeffrey Dahmer Story has dominated online discussions for the past week as the show dramatizing the...
Read more
LATEST NEWS

Everything you need to know about polio in the US

A recent spate of polio-related news in the US has left the public wondering: is polio back? The short answer is yes, but...
Read more

Channel partners: are they a bottleneck?

Enterprise technology vendors have traditionally relied on channel partners to sell, acquire, and implement solutions. However, now that we live in a virtualized,...
Read more